Speculations on Innovation in the Renewable Energy Sector 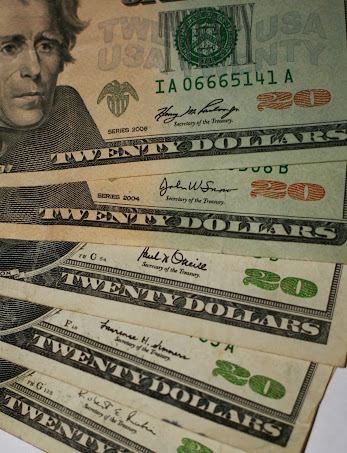 Wright's Law, a the lesser known cousin of Moore's Law, states, that in most industries, unit-costs decrease by X percent for any doubling of the production volume. In addition, a growing amount of money and attention focused on a particular product tends to increase the opportunity for internal innovation to be successful, specially where there are high degrees of freedom and substitutability without consumers noticing a difference.

While the cost of solar, wind or battery technologies has dropped significantly over the last decades, the current research pipeline shows plenty of potential for significant efficiency improvements.

If I were a cleantech VC, these are some of the things I would not want to bet against happening over the next few years/decades:

(This doesn't mean I have any idea which of the projects in the R&D pipeline are going to pan out, just that there is a good chance that some of them will).